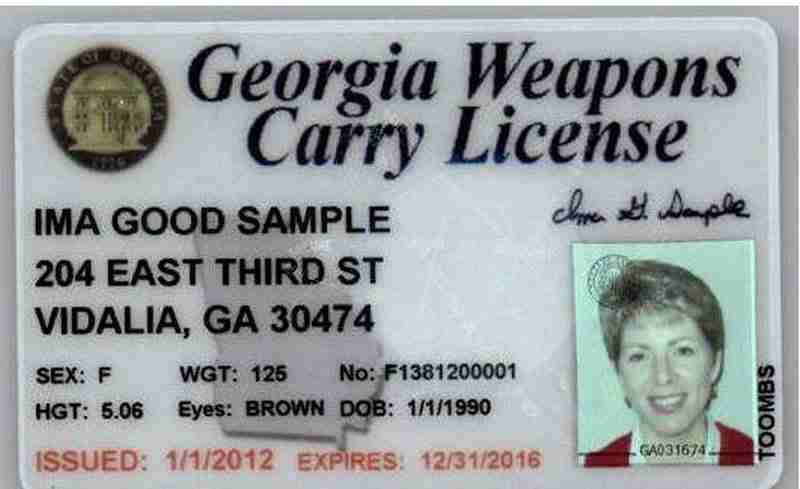 Firearms laws for individual states throughout the United States may be found at the following Department of Alcohol, Tobacco and Firearms web site address:
http://www.atf.gov/firearms/index.htm